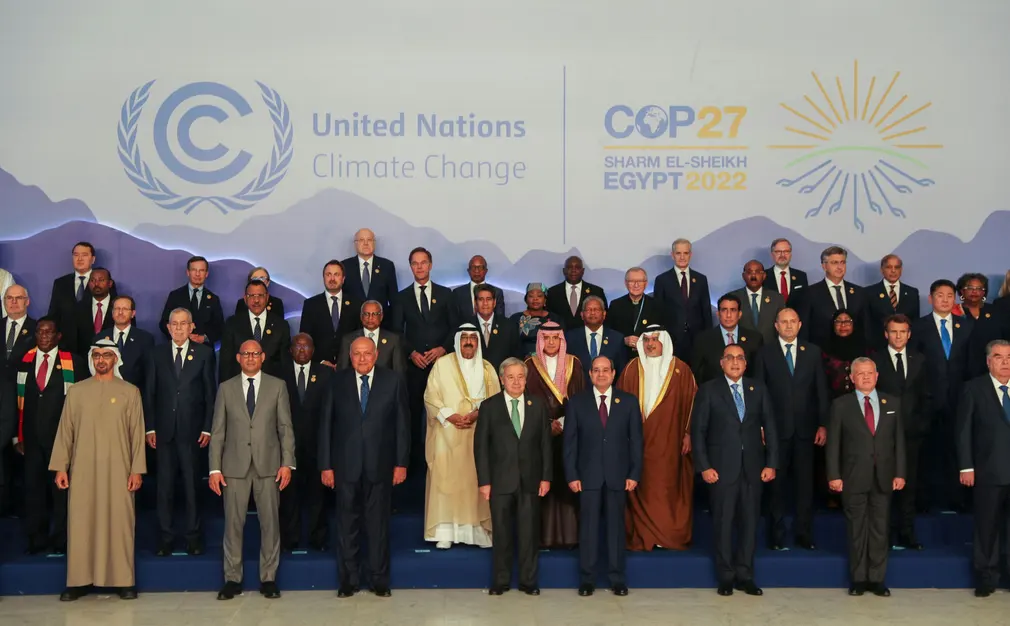 The United Nations Climate Change Conference COP27 opened in Sharm el-Sheikh, Egypt with the key aim of ensuring full implementation of the Paris Agreement. As negotiations begins countries including Nigeria are devastated with impacts of climate change such as flooding, severe droughts all pointed to signs of climate emergency. The COP27 is also taking place against the backdrop of inadequate ambition to curb greenhouse gas emissions.

In his opening address, the UN Climate Change Executive Secretary asked governments to focus on three critical areas at COP27. The first is a transformational shift to implementation of the Paris Agreement and putting negotiations into concrete actions.

The second is cementing progress on the critical workstreams of mitigation, adaptation, finance and loss and damage, while stepping up finance notably to tackle the impacts of climate change.

The third is enhancing the delivery of the principles of transparency and accountability throughout the UN Climate Change process.

Sameh Shoukry, Egyptian Minister of Foreign Affairs and COP27 President said: “We’re gathering this year at a time when global climate action is at a watershed moment. Multilateralism is being challenged by geopolitics, spiraling prices, and growing financial crises, while several countries battered by the pandemic have barely recovered, and severe and depleting climate change-induced disasters are becoming more frequent.

COP27 creates a unique opportunity in 2022 for the world to unite, to make multilateralism work by restoring trust and coming together at the highest levels to increase our ambition and action in fighting climate change. COP27 must be remembered as the ‘Implementation COP’ – the one where we restore the grand bargain that is at the centre of the Paris Agreement.”

Following a procedural opening on Sunday, 6 November, to enable work to begin quickly, Monday and Tuesday was the World Leaders Summit with the presence of more than 100 Heads of State or Government.

The World Leaders Summit provides all Heads of State or Government with the opportunity to set the stage for COP27. The two days included the Sharm el-Sheikh Climate Implementation Summit and also feature important High-Level Side Events.

The COP27 will host a series of events in thematic which will highlight practical solutions to the challenge of climate change and explore approaches to immediately scale up the implementation of these solutions in key sectors with all stakeholders.

Get all latest content delivered to your email a few times a month.